The Trinidad and Tobago Rare Birds Committee (TTRBC) was established in 1995 with the principal aim to assess, document and archive the occurrence of rare or unusual birds in Trinidad and Tobago. The Committee has now assessed all records submitted during 2009. In all, 70 records were adjudged, representing 51 different species. As a result of these submissions, two additional species have been added to the Official List of Birds of Trinidad and Tobago, bringing the running total to 471 species, including a new sub-category of “Introduced Species”. Two species, previously recorded for Trinidad only, have been found on Tobago for the first time. Of the submissions assessed, in only six cases did the Committee find the identification inconclusive. The records tabulated below follow the nomenclature and taxonomic order of the American Ornithologists Union South American Checklist, September, 2009. 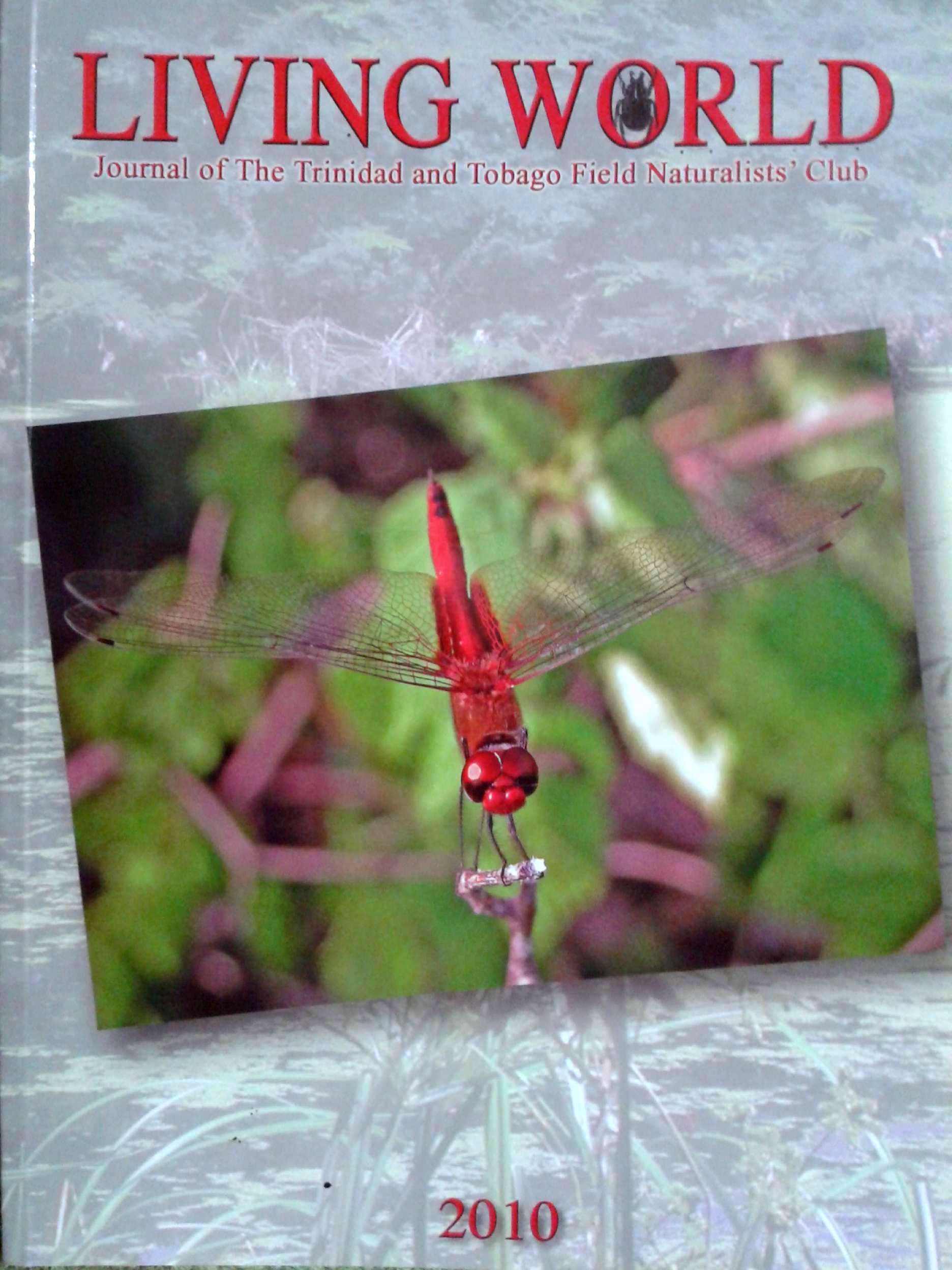