To facilitate research and conservation of ocelots (Leopardus pardalis) in Trinidad, data was compiled in January 2014 and April 2015 on previous and current individuals housed at the Emperor Valley Zoo in Port of Spain as well as on maintenance and housing conditions. Historical records (genetic, spatial and temporal) had been destroyed by water, but interviews with zoo managers and employees produced considerable data. Ocelot breeding at the zoo is currently unmanaged because of a lack of staff. The genetics and geographic origin of the current housed ocelots is unknown. It is suggested that a structured breeding programme would maximise the breeding success of the current population at the zoo. This way the viability of the captive ocelots would be enhanced by increased genetic diversity obtained through additions of confiscated or accidentally trapped ocelots. Several captive breeding strategies are suggested to increase the success of ocelot breeding and survival of kittens either for release into the wild or for display animals in the zoo. 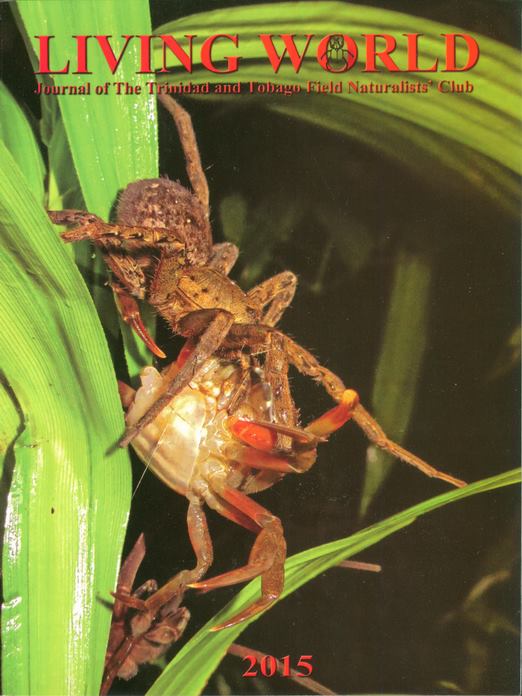