Agelaia multipicta (Haliday) is a widespread swarm-founding social wasp found throughout most of Central America and tropical South America (Richards 1978) and one of 20 species of swarm-founding wasps found in Trinidad, West Indies (Starr and Hook 2003). As far as is known, its nests of several parallel combs are always built in cavities and without envelopes (Richards 1978). Vertebrate carrion is among A. multipicta’s main food sources (O’Donnell 1995; Moretti et al. 2011). Despite the extreme patchiness of this resource and its large colony sizes, there appears to be no food source communication among nest mates (Jeanne et al. 1995). 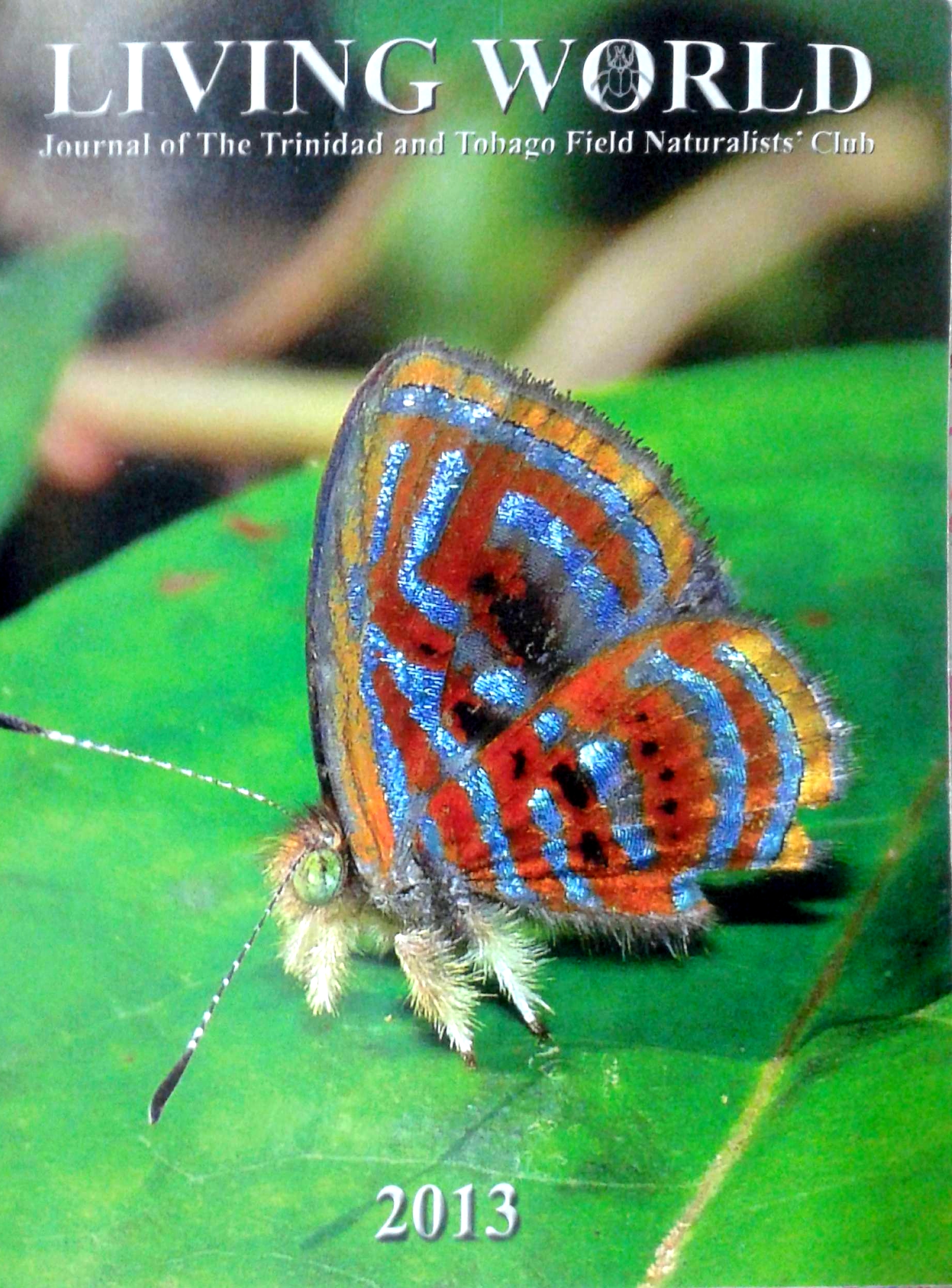